Mossaz by an Awards
Winning Developer

City Within A City

Empire City is an integrated mix development that provides Work , Live , Entertainment all in one place.

Also known as Ever Bright City.

Excellent connectivity to existing road networks as it is located at the inter-change between 2 major highways in Klang Valley, namely Lebuhraya Damansara Puchong Highway (“LDP”) and Penchala Link. In addition to the existing entrances & exits into & from the Property, there are multiple ramps that have been approved by Lembaga Lebuhraya Malaysia, which are currently being constructed to further enhance the ingress & egress, traffic circulation and disbursement back to the major roads. Currently the development is also being linked to the nearest MRT station at Surian via the MRT feeder bus operated by Rapid which is located a mere 3.5km distance.

Mossaz will also benefit from the on-going Damansara-Shah Alam Elevated Expressway (“DASH”) with an interchange connecting Property at the eastern side. This is a 22 km elevated that will begin from Puncak Perdana, Shah Alam, passing through Subang 2, Subang Airport, FRIM, NKVE, Surian, Mutiara Damansara and terminate next to Mossaz. 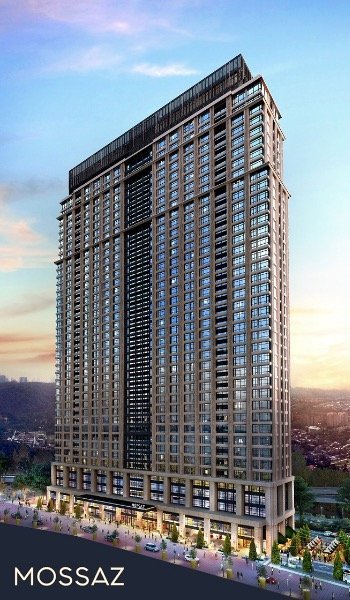 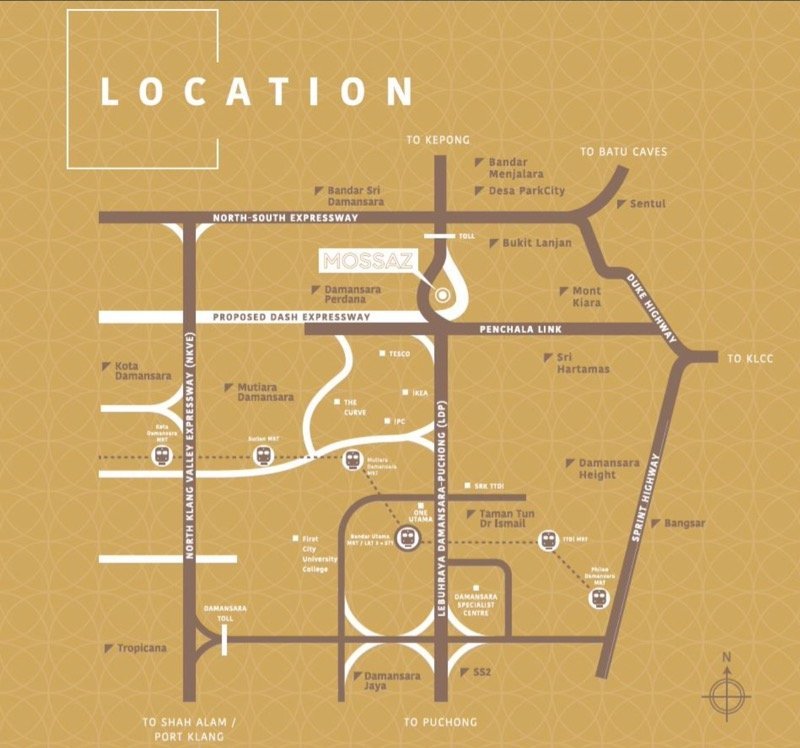 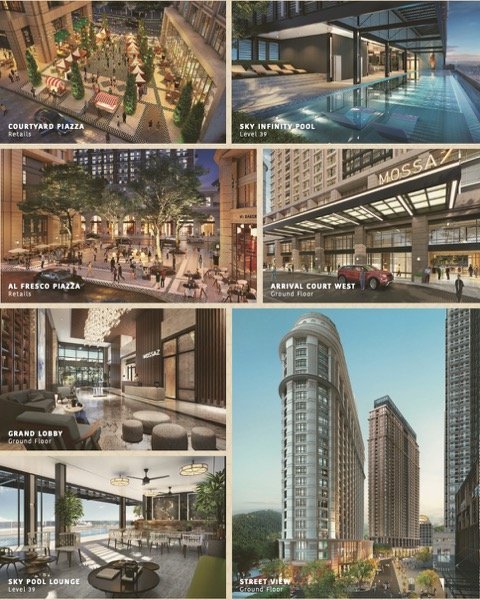 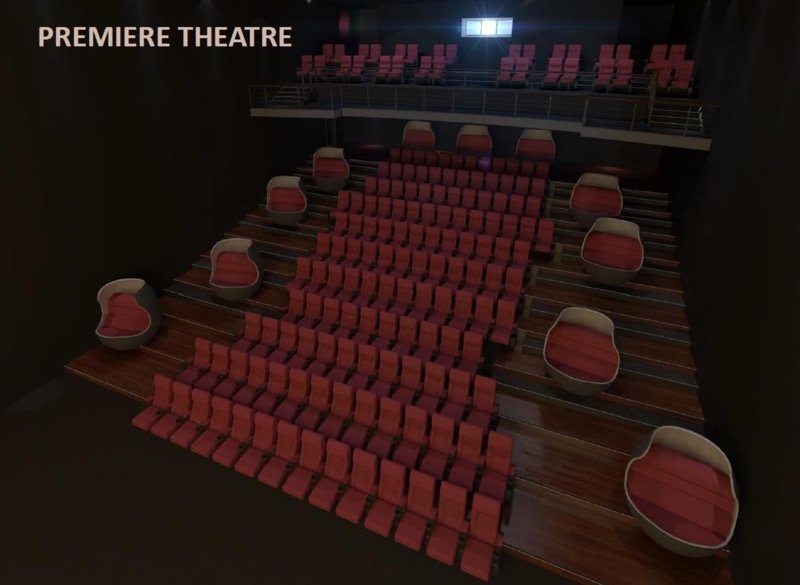 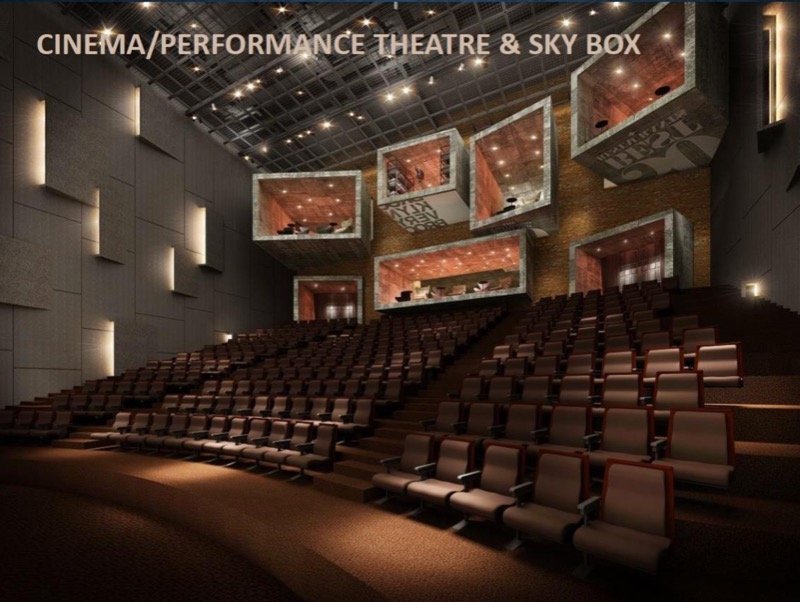 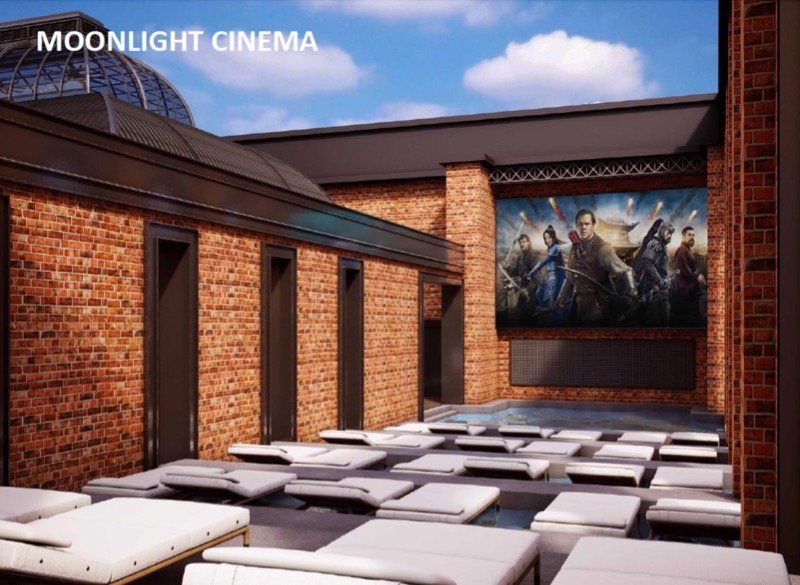 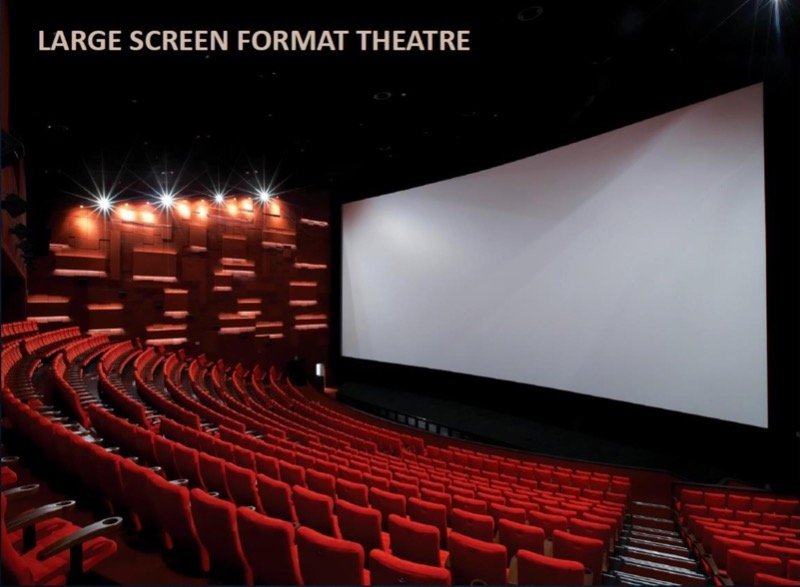 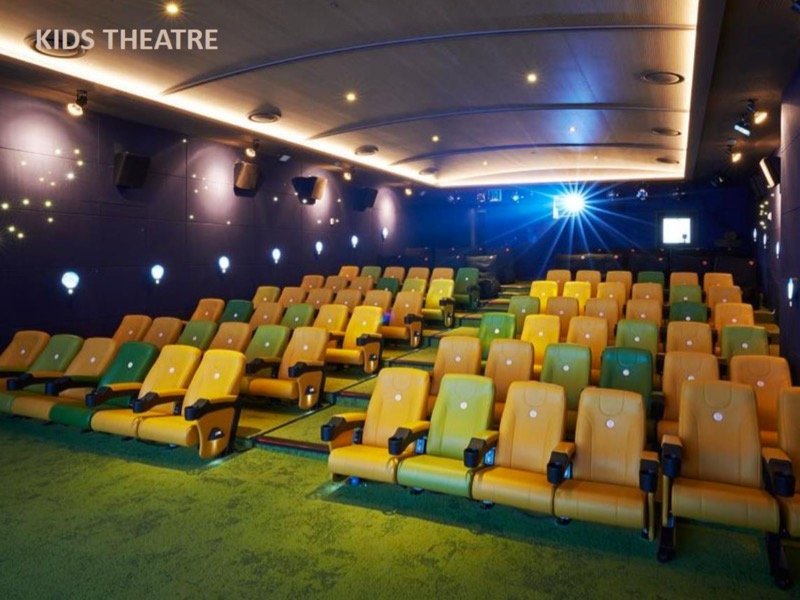 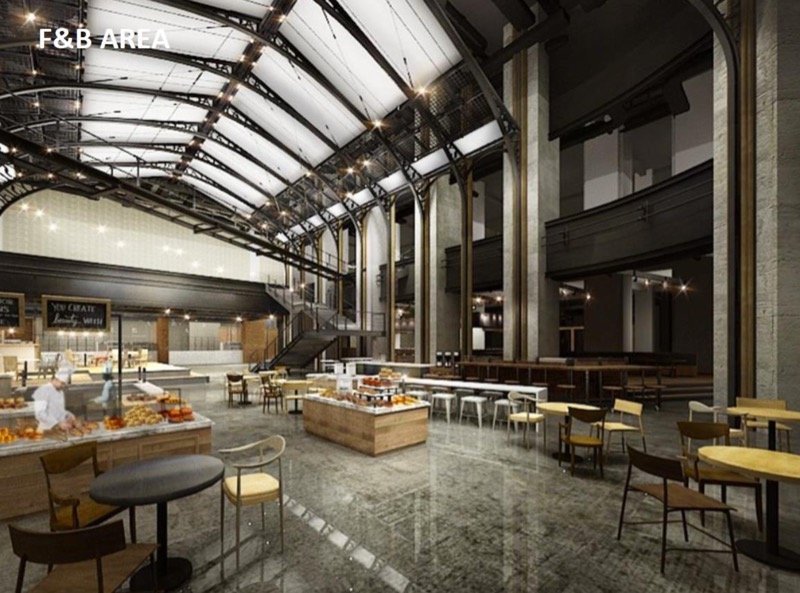 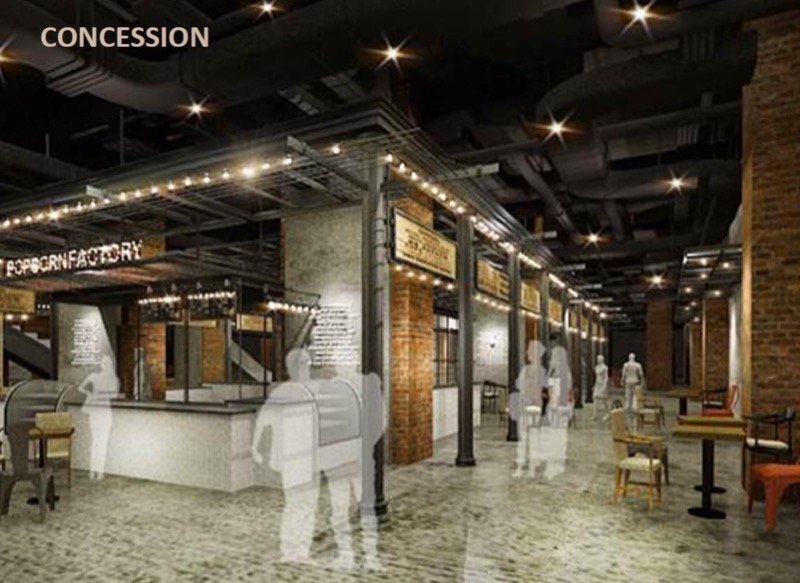 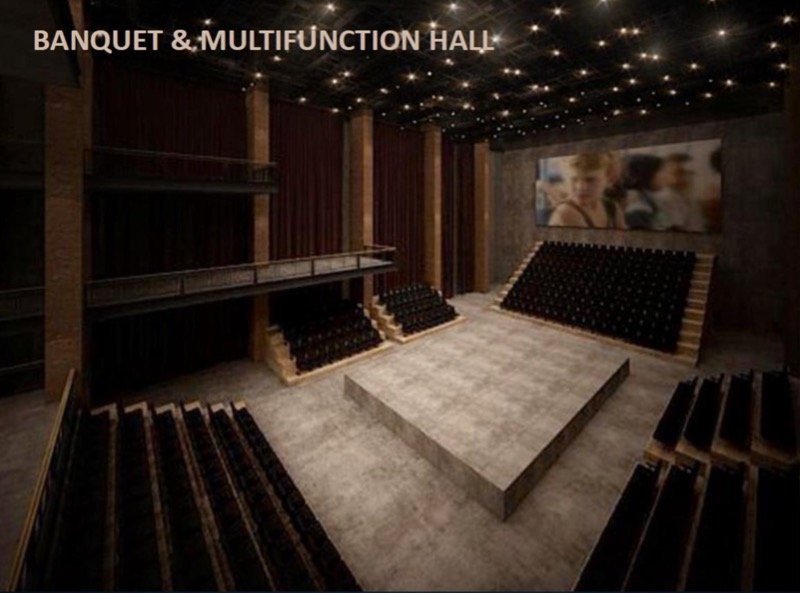 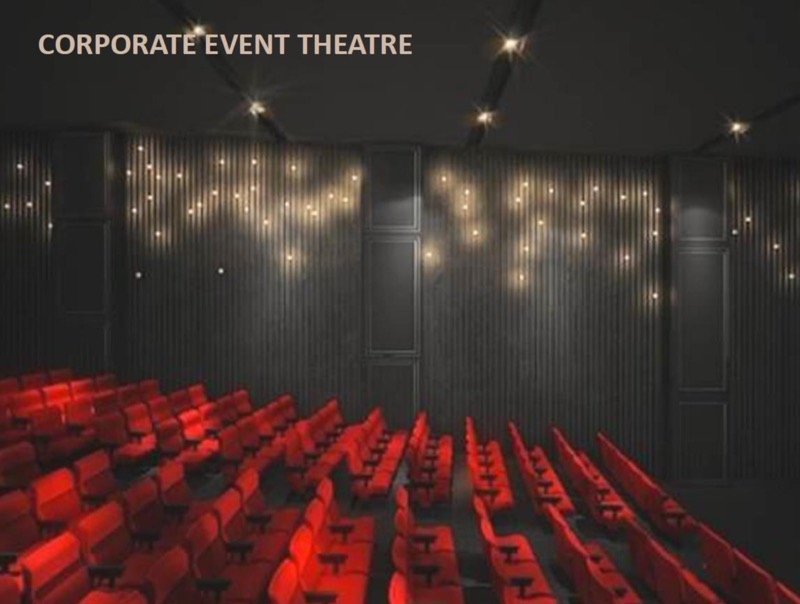